I've hosted quite a few Blog Talk Radio shows about our Sinclair family DNA study. Of them all, the one with the most listeners featured Bennett Greenspan, one of the founders of Family Tree DNA.

Bennett makes this complex subject easy. I highly recommend listening in, no matter what level you are in your own DNA.
Posted by Hookedx12@gmail.com at 11:16 PM No comments:

How Sinclair DNA members avoid getting pulled into the hype

As in many aspects of life, there's a tremendous amount of hype that happens in particular parts of the DNA world. This blog post is about avoiding the hype and staying focused on the facts. 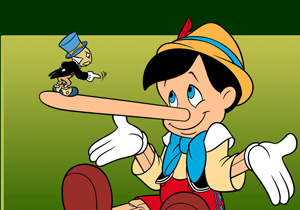 1. No one, I repeat, NO ONE knows with any real certainty who their ancient ancestors were. When I say ancient, I mean sometime around or before the 1300s. Genealogists who are good at what they do, know that records before the 1600s are incredibly scarce. So if someone is claiming that they know with absolute certainty who their ancestors were in the 1300s, it means that they must be of a royal family in England, France, or elsewhere. Or they're simply making it up.

While records run out sometime around or before the 1600s, DNA cannot get close enough to that time period to finish the story. There are currently a few SNP tests which can give you some sense of the geography of a common ancestor who might have lived about 1000 AD. But that leaves a 600 year gap. And lots of things could've happened during that 600 year gap.

Traditional records-based genealogy research works backwards in time. DNA research works forward, from our exit out of Africa, to where we are today. The advent of SNPs has allowed us to get much closer towards the 1600s. And while it is tempting to think that you have solved it,  you will most likely be proven wrong. For this reason, I offer point number two.

2. Watch for words which signal proclamations. There are a bunch of Yahoo groups out there, many of which contain very solid researchers. But often, lurking in the shadows, are some of what I call "true believers." 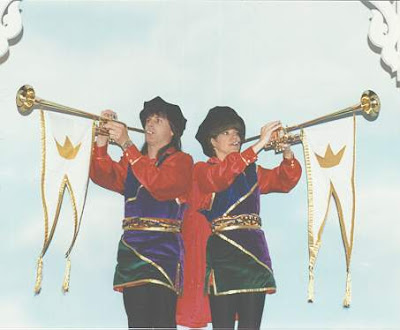 How do you recognize a true believer? You will see people using words like:
And here are some words you will not see them using: 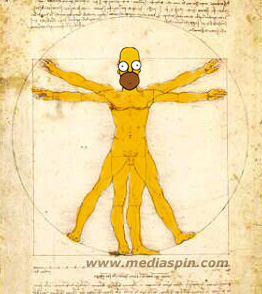 3. Choose your Sinclair researchers carefully. I don't blame Dan Brown, really. He could not have known the effect his book, The Da Vinci Code, would have on the genealogy and DNA world. A quick look around the Internet will show you many families (with only the slightest of links to the Sinclair family) who have decided that they are in fact our blood relations. Even within our own family the book has caused huge divisions. A few members of our family are utterly convinced they descend from a supposed union of Jesus Christ and Mary Magdalene. This is not a subject which should even be discussed when one is working on DNA. If you doubt me, look at how your local library (there's that word again) puts The Da Vinci Code on its shelves. It's in the fiction section.

Keep up with our Sinclair family DNA study on Facebook